Restaurant Owner to a Celebrity

Khalid Bukhari is one of our senior most Alumni members. He joined CMS in 1948 and graduated in 1958. He was a popular student and a 100-meter runner in the school athletic team that won the 1956 Interschool Athletic Championship. He was also a Boy Scout from a young age as a cub scout to a senior scout in the high school.

After graduating from CMS, he worked with his Father in his used-clothing business before emigrating to UK in 1960. He worked in the textile Industry in Manchester until 1966, then emigrated to Toronto, Canada, and after working for a while for an Airline, decided to launch a Pakistani
Restaurant in 1969.The restaurant, called Koh-i-Noor, became extremely popular and enabled him to expand into running three different restaurants, including Shal-a-Mar, over his working life, until he retired.

One of his big successes came when he launched an Evening show starring Benjamin Sisters of Karachi, who were related to CMS Principal Sir Benjamin and Teacher Enid.

Writers Forum in Toronto best summarized Khalid Bukhari’s attributes when they organized a literary session to appreciate his services in support of Urdu literary activities in Canada from the very beginning, that continued for over 40 years.

In an interview at the Forum, Khalid recalled his memories that elicited various very interesting anecdotes. He advised that when he left Pakistan for London in his youth by ship, his cabin mate for about 3 weeks was none other than Salman Taseer. He also reminisced about the visits of Faiz, Faraz, Munir Niazi, Ali Sardar Jafri and many luminaries of literature who visited Canada and have been the guests of Writers Forum and Anjuman-e-Urdu. He was host of Ahmad Faraz on several occasions. Writers Forum offered their appreciation and also shared various instances of how Khalid graciously offered his restaurants to the South Asian literary enthusiasts. They remembered how Khalid would host writers at his place who could stay as long as they wished while discussing literature. He never cared about any monetary profit on these occasions. Khalid Bukhari was also characterized as a metaphor and symbol of all those who care about serious literary activities and who are the foundation of evolution of South Asian literary activities in diaspora. 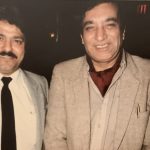 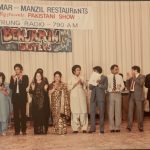 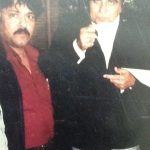 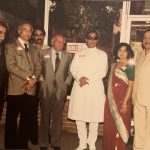 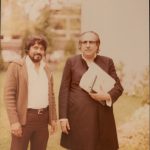 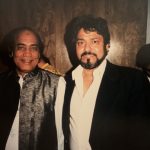 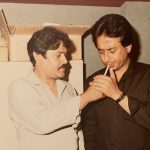 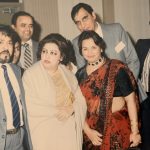 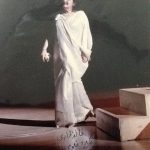 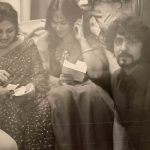 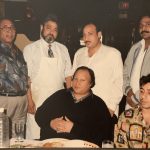 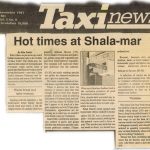 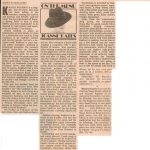 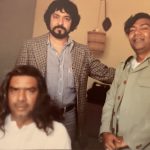 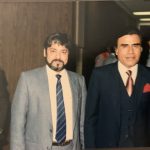