Mushtaq Mohammad is a CMS alumnus who went on to become a celebrated Test Cricketer and Coach, played in 57 Tests and 10 ODIs (One Day Internationals) from 1959 to 1979. A righthanded batsman and a leg-spinner, he is one of the most successful Pakistani all-rounders who led the Pakistan Team as a Captain in nineteen Test matches. He was the first and to date only Pakistani to score a century and to take five wickets in the same test match twice.

He is one of the five Mohammad brothers, four of whom played cricket for Pakistan.

He played for Karachi and Pakistan International Airlines at home and went on to represent Northampton shire in county cricket in UK. Mushtaq captained Northampton shire and led the side to victory in the Gillette Cup, the county’s first-ever trophy, and to second place in the County Championship, equaling its best-ever position.

Mushtaq now lives in UK but made a special visit to Karachi in 2020 when he was the Chief Guest at the CMS Annual School Function. 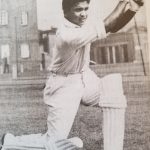 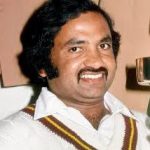 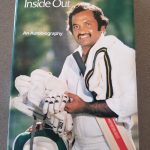 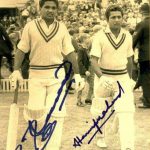 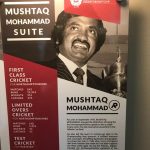 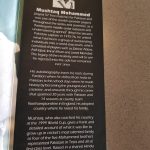 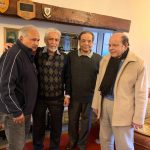 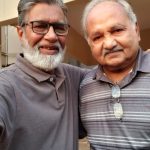 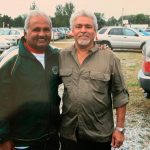 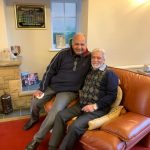 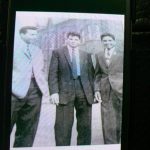 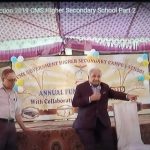 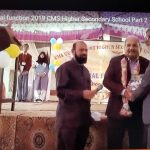 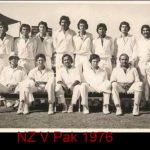 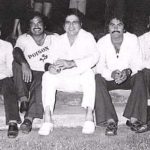 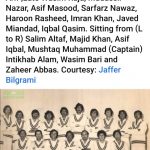 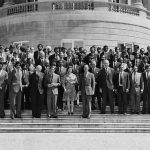