Sadiq Mohammad is a CMS alumnus and an active member of the Karachi CMS Alumni Group. He is playing a key role in revival of Cricket at CMS, his old Alma Mater.

Sadiq Mohammad is a former Pakistan Test cricketer and younger brother of the Pakistani batsmen Hanif and Mushtaq Mohammad. His Test debut was the first Test between Pakistan and New Zealand in 1969, and he played his final Test in the 4th Test against the West Indies in 1981. He played county cricket for Gloucestershire. Sadiq also coached the Pakistan cricket team to bronze at the 2010 Asian Games. He umpired in one ODI game in 2000. 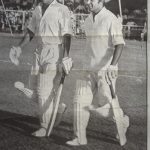 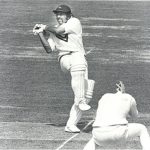 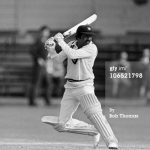 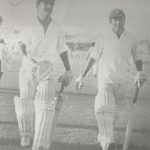 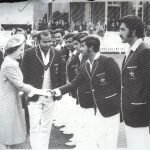 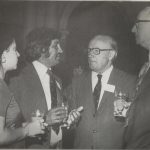 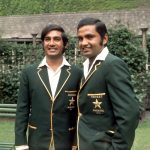 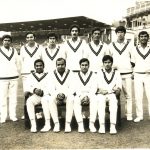 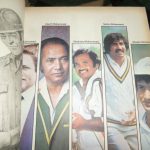 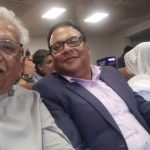 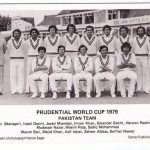